I like to build things! This page shows some of the things I helped to build. For a CV-like overview visit my LinkedIn-page.

What I like most is the practical aspect of building (virtual) things: writing code, creating prototypes, taking an idea into the real world and then seeing what works and - behold - what does not work as intended. But since I always worked in small teams that require a large amount of self-organization I am used to spending just as much as time with the theoretical side of it: working on game design and technical architectures and figuring out how to make something that is fun to interact with.

I worked on several web and mobile projects, mostly using Angular. Things I built include interactive quiz applications for use in trainings, components for cross-platform applications (iOS,Android,Web) using Nativescript and some prototypes for Twitch extension development.

Since January 2021 I have been working at Gentleforge where I worked on programming and game design for Fairyfail until we shipped the game in July 2021 and for the ‘Bewitched’ Update in October 2021.

A collectible book game built for Ludum Dare in three days. We set out with a mission to keep the scope small… To end up with something way too complicated yet again - but it was really fun and definetely turned out interesting. No one from our team did have time to take part in the judging phase for this one :(.
Play/Download Deeper Learning (itch.io/PC)

This was done for Manasoup Game Jam, a gamejam from a german speaking community for game developers. It was only a two day gamejam and we had a pretty big team to manage. I like how small we kept the scope, and even added the repeat functionality a few weeeks after the jam. 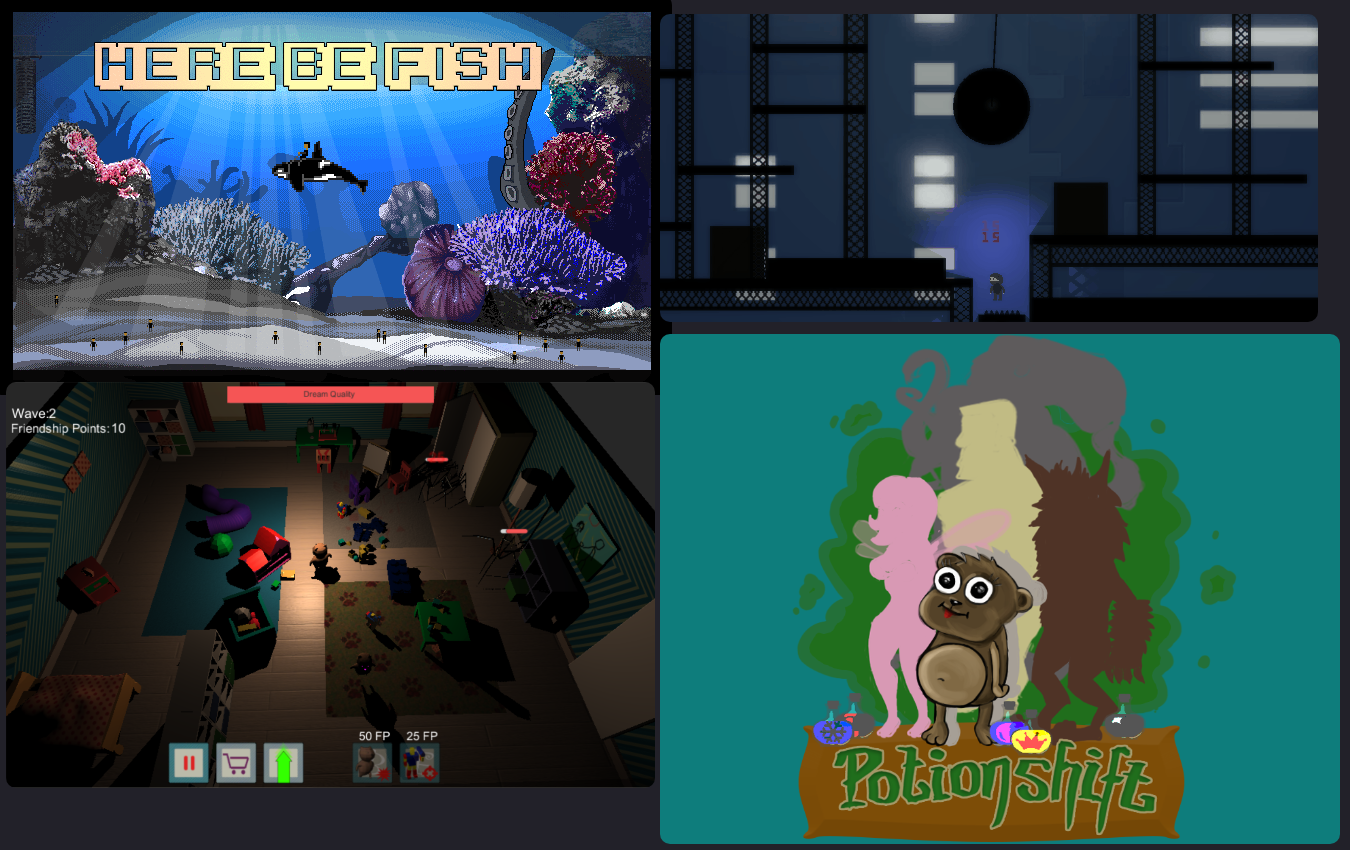 Most of my earlier game jam games can be found on the mildlyentertaining.games website.

We had some fun here creating a small simulation of villagers and then adding, well, Doom, Death & Destruction. In our defense: the theme of Ludum Dare 33, which this was built for, was “You Are The Monster”. So we basically had to do something like this.
Download Doom, Death and Destruction Tycoon (itch.io)

The Side Effects Of Life In Space⌗ 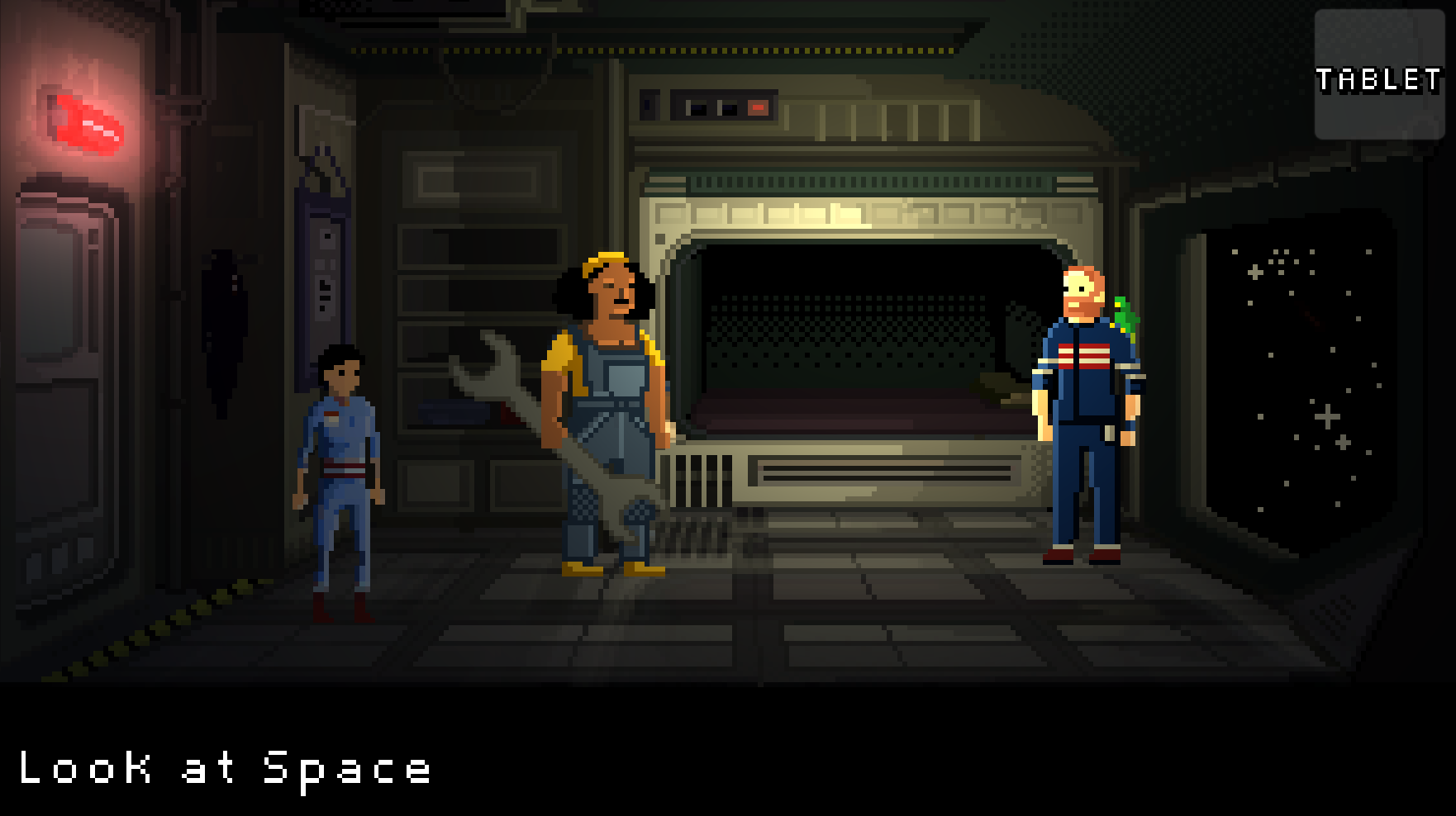 I have been working with a small team on a very long-term project with the catchy title “The Side Effects of Life in Space”. Been on hold for a while, but we might continue this someday. :)

I helped design and build an Escape Room in Düsseldorf under the name “Portalstation” from 2018-2020. I worked on a bit of microcontroller programming there as well while designing and building interactive puzzles using various sensor inputs.